19 APRIL 2014 – SYAFAZ organized a friendly futsal match with Maju Expressway staff and 8 other organizations. SYAFAZ is a combination of the name of the organization of schools of former religious school students from various localities. The event took place at the Uptown Sports Futsal, Bandar Baru Bangi. Maju Expressway sent 2 teams, Team MEX A and Team MEX B, consisting of 14 players.

This event is to promote unity and friendship through sports and also to introduce a healthy lifestyle among employees and friends. Maju Expressway was represented by its staff who went all out to outdo and outrun the other 8 teams. Although there were no prizes up for grabs in the tournament, spirits were high and a sense of camaraderie was strongly evident in both our teams. The game ended with MEX B at 2nd place and MEX A at 3rd place as both teams were made up of equally strong and highly skilled players. 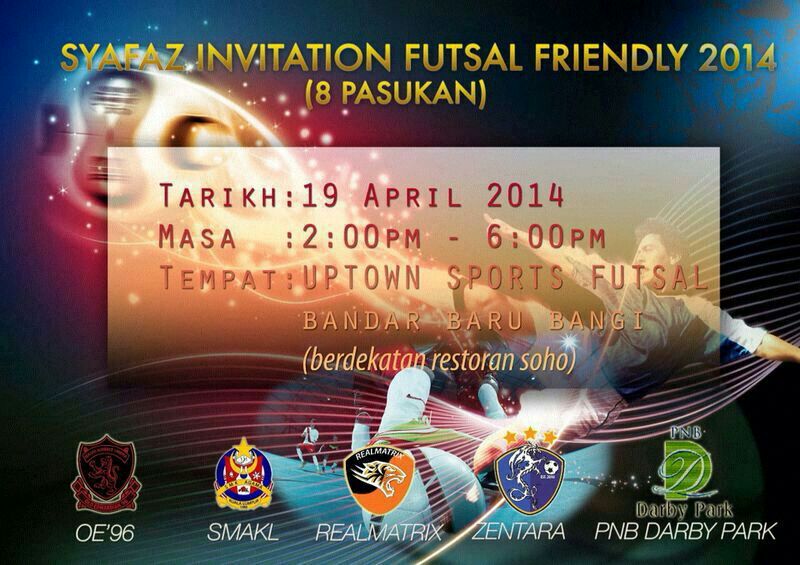 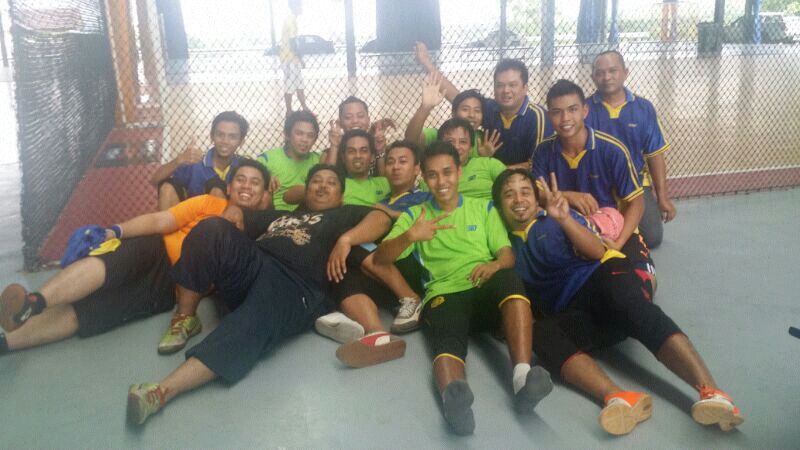