Participants from various colleges, universities and factories who commute using motorcycles daily were given tips for riding in a safe manner. The campaign was iniated because of the increasing number of accident cases involving motorcyclists during festive seasons. This is because most motorcycle riders often ignore traffic signs and most often neglected aspects of their motorcycle maintenance. PSKLM and Director General of Highway Authority Malaysia (LLM) also urged all motorcyclists to be more responsible and take measures for the safety of themselves and other road users. Officers from highway and government agencies were also present to enliven the campaign. 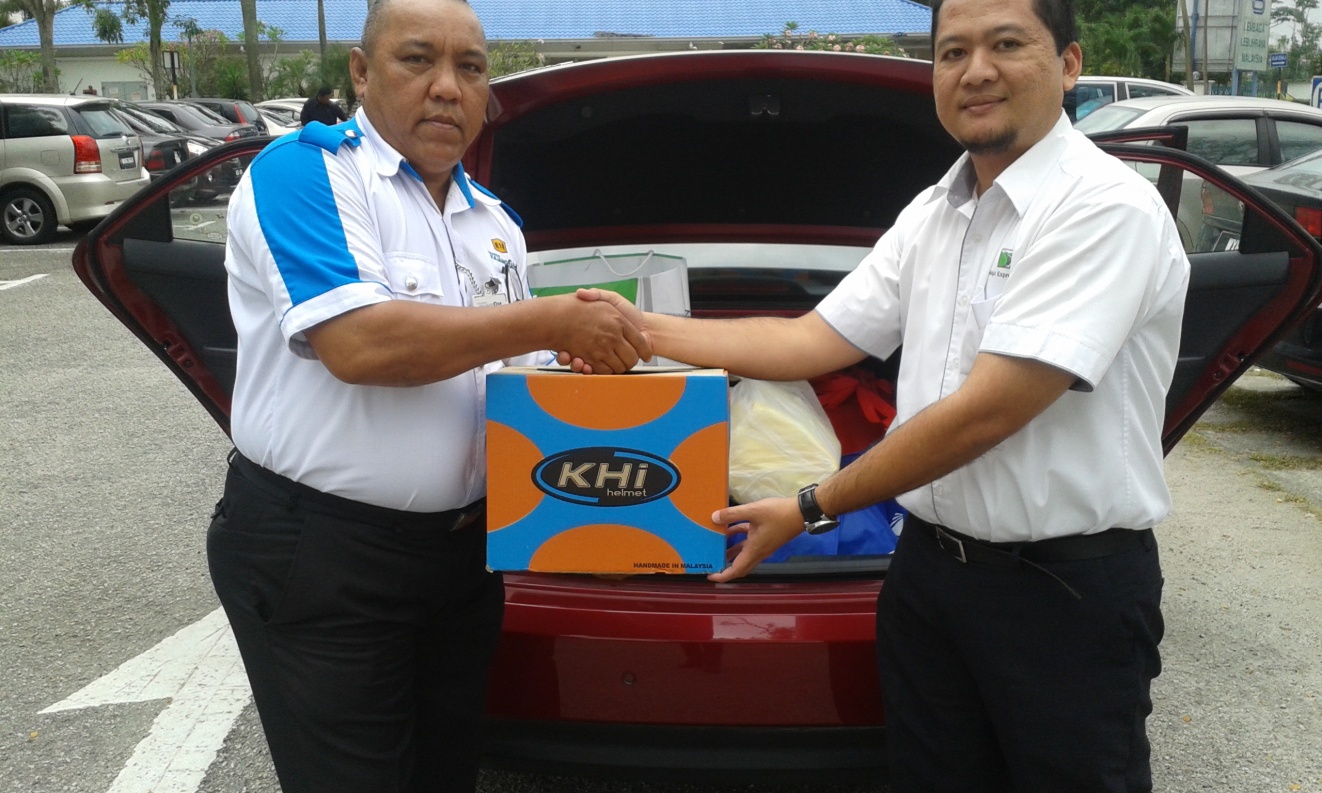