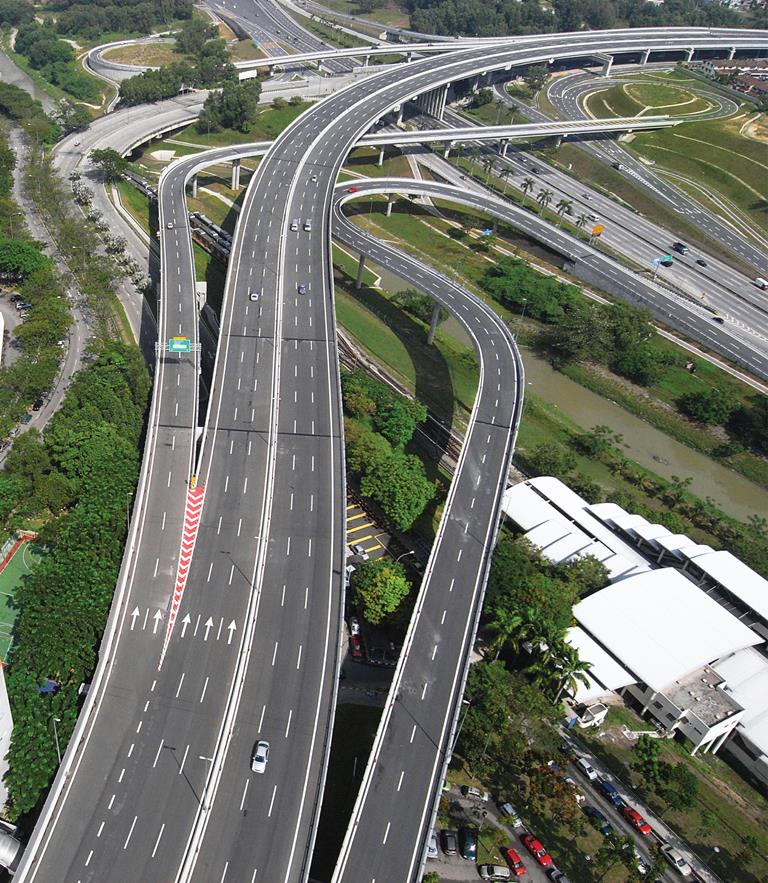 On 13 December 2007, the brand new and long-awaited Maju Expressway (MEX) was declared open to motorists impatient to travel from Kuala Lumpur to Putrajaya, Cyberjaya, the Kuala Lumpur International Airport (KLIA) and the Low Cost Carrier Terminal (LCCT). This much-anticipated event was more than just a mere opening of another new expressway. The opening of MEX was significant to many as it heralded a major breakthrough in fast and convenient connectivity between Kuala Lumpur, the capital of Malaysia and Putrajaya – the new Malaysian Government Administrative Centre, Cyberjaya – the core of the Multimedia Super Corridor (MSC), KLIA and LCCT.

MEX is operated by Maju Expressway Sdn Bhd (MESB), the concessionaire that has been awarded a 33-year concession to operate the dual carriageway.

Extending 26km in its first phase, MEX is designated as the Protocol Expressway that links Putrajaya, Cyberjaya, KLIA and LCCT with Kuala Lumpur. As the Gateway to the Nation, MEX prides itself as the quickest and shortest expressway link between these vitally important focal points. Up until the opening of MEX, it required more than 60 minutes driving on other highways to reach Putrajaya from Kuala Lumpur City. Now on MEX, this journey takes less than 30 minutes, or half the previous travelling time.

With its opening, MEX has unfolded a new chapter in the annals of road communication and expressway travel in Malaysia. It has also chalked up a milestone in the evolution of highways in the country. Completed on 5 December 2007, MEX is an access-controlled expressway with five interchanges: Kampung Pandan, Salak South, Kuchai Lama, Bukit Jalil and Putrajaya Utama.