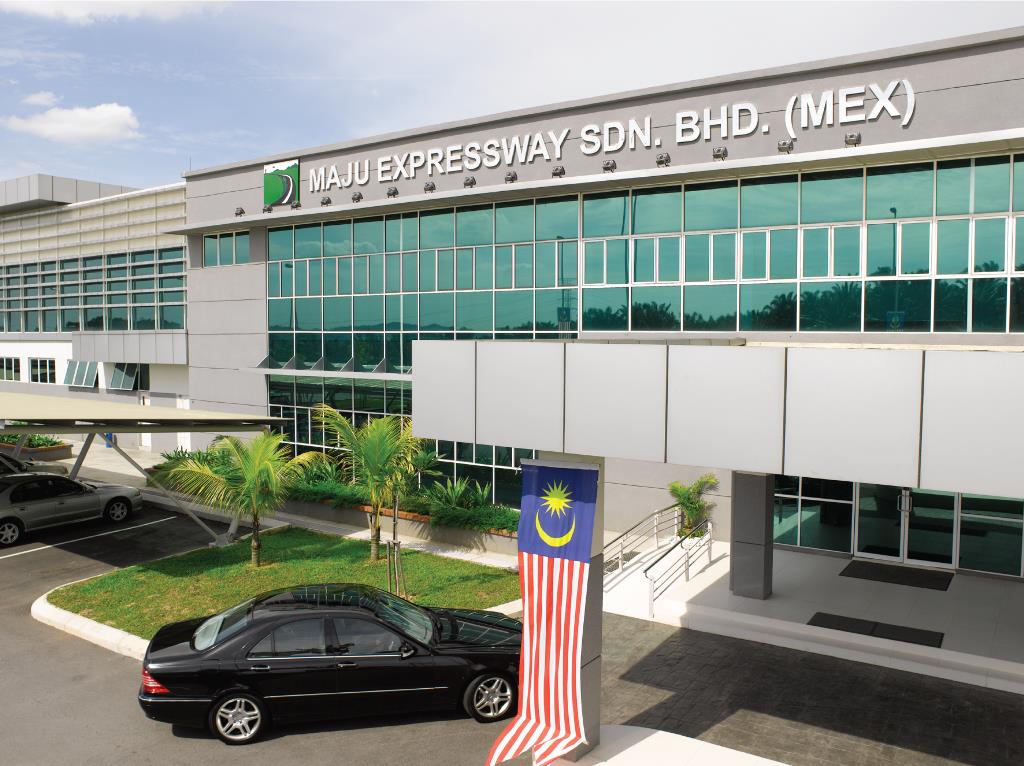 The concession is for a period of 33 years commencing from 6th December 2004.

MESB is a subsidiary of MEX I Capital Berhad Which in turn is wholly owned subsidiary company fo Maju Holdings Sdn Bhd.